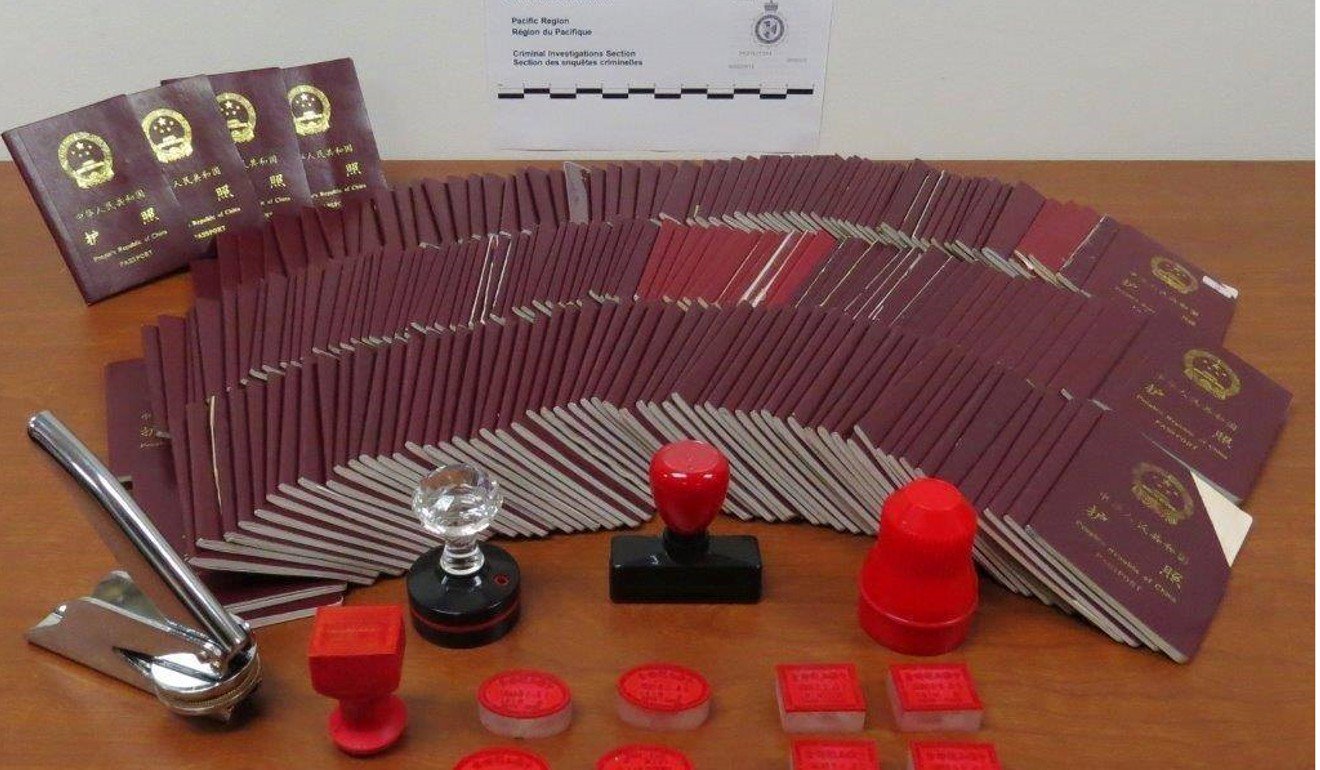 On the morning of October 17, 2012, Canadian border agents began their raids simultaneously, targeting offices in downtown Vancouver and nearby Richmond, as well as a large house on a busy arterial road.

They seized 90 crates of documents and 18 computers, stacks of supposedly “lost” Chinese passports, even a handful of red rubber stamps. There was so much evidence it would take more than a year to translate and organise.

The vast haul, seized from unlicensed immigration consultant Xun “Sunny” Wang, would send shock waves through the lucrative arena of millionaire migration, and in 2015 sent Wang to prison, for scams that had earned him C$10 million (US$7.6million). Sentenced to seven years’ jail, Wang was paroled late last year, having served a third of his time.

But an investigation by the South China Morning Post – based on dozens of court and immigration hearings, as well as on interviews with lawyers, tax auditors, officials and industry veterans – shows that the scandal of the biggest immigration fraud in Canadian history is far from over.

And the story began years before officers pulled up outside Wang’s home.

Canada’s border authority told the Post at least 860 clients of Wang’s firms, New Can Consultants and Wellong International Investments, had already either lost immigration status – resulting in expulsion and five-year bans from entering the country – or been reported for inadmissibility.

Resolved cases reveal the privileged lives of the Chinese millionaires whose presence in Canada Wang fabricated with fake addresses and jobs, allowing them to maintain permanent residency or obtain citizenship when, in fact, they lived most of the time in China.

FACTS Transcripts is your premium provider of worldwide education and skills solutions. Globally recognized and trusted source for procurement and delivery of transcripts and verifications