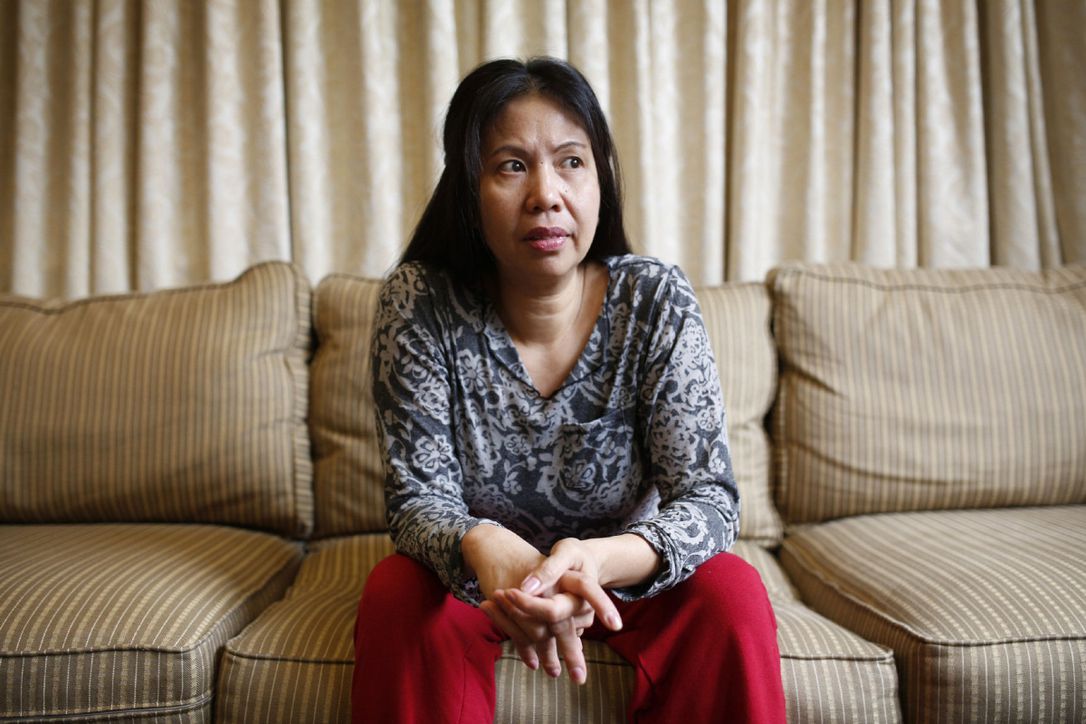 A Toronto woman has allegedly defrauded over 600 people, mainly from the Philippines, in an immigration scam. Through these alleged offences, she has accumulated over $2 million.

According to the Toronto Star, Imelda “Mel” Fronda Saluma, 46, has been accused of over 73 various cases of fraud. Saluma was operating an employment agency which specialized in immigrant workers called GoWest Jobs International, located in Toronto.

Saluma had been operating her business through allegedly falsifying and reusing documents. She additionally requested all payments to her company to be paid in cash.

Saluma was able to extract approximately $5000 from each of her clients. These clients paid a $1500 fee for a job match, $2000 for an employment contract and growth labour market opinion, as well as a final $1500 installment when the work visa was actually issued.

The victims of this fraud are largely Filipino immigrants. They found Saluma through word-of-mouth as others recommended her services in the Filipino-Canadian community. These immigrants or potential immigrants would pay money to Saluma who in exchange issued fraudulent documents such as employment contracts and work visas. As a result, many immigrants have lost money and have been denied entry to Canada by Citizenship and Immigration Canada or by foreign government agencies from the use of fake documents. Many applicants were also banned from reapplying for 2 years.

Agnes Aquino, one of the alleged victims, said the following to the Toronto Star: “Even though we always had to pay in cash, we didn’t suspect anything. We all came from the Philippines. We had this blind faith and trusted they also wanted to help others to come here.” Aquino came to Canada in 2001 as a live-ion caregiver and had been trying to help other relatives come to Canada.

Saluma, a mother of four, was charged in February and has had more fraud charges added to her name since that time. Investigations have been ongoing since that time and Saluma is currently in police custody.

Immigration fraud is an unfortunate reality, but can be avoided. Requests such as fees paid in cash should be red flags. Some immigration consultants will claim expertise but there is no way to verify this. Immigration lawyers however can be verified through provincial bar associations to ensure they are in good standing. Though immigration attorney fees can be steep, it is worth it to pay for appropriate legal representation to avoid cases such as this one.

FACTS Transcripts is your premium provider of worldwide education and skills solutions. Globally recognized and trusted source for procurement and delivery of transcripts and verifications